Windows on the world movie review

Windows on the world movie trailer. Windows on the World, despite the fact that it takes place in the weeks following the 9/11 terrorist attack in New York, is a film that is urgently for our time. It is a hero's journey of a son trying to find his father in that grief-stricken landscape and the characters stand in for the millions of immigrants, legal and illegal, who contribute in their everyday lives, to the American landscape. The film seeks to counter the narrative that's all-too-prevalent in today's political and media landscape by telling a story set in America's biggest and most diverse city, at its darkest time. The script by playwright and novelist Robert Mailer Anderson (who also produced the film) is wise and completely engaging; he creates indelible characters who are ultimately inspiring and uplifting. Edward James Olmos gives what he considers to be the performance of a lifetime, and the rest of the cast is terrific as well-with a special shout-out to Glynn Turman. The direction, by Olmos's son Michael, is sure-handed, getting terrific performances from his cast, including his father, in this father-son story, and it's beautifully lensed. The music, including jazz and a title track written by Anderson, is pitch-perfect, supporting the story without getting in the way. This film should be seen by everybody-and I'm sure it will be in mainstream distribution soon, as this is a time when, although the major studios may have turned their backs on substance, terrific indie films like this one have many other possible venues. If you can't see it at a film festival, like I did, keep a keen eye out for it. Terrific and inspiring. 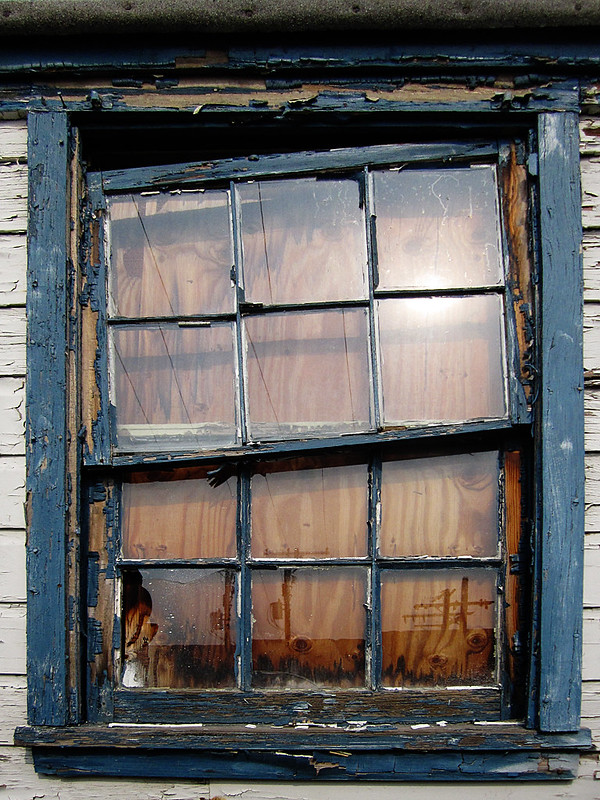 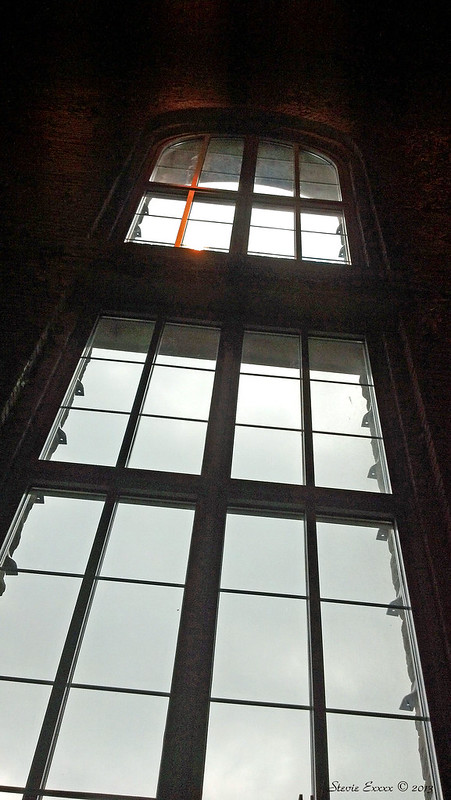 Windows on the world the man who saw the future